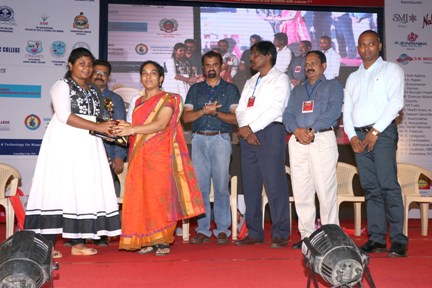 Meenakshi Mission Hospital and Research Centre, Madurai had conducted a Charity Film Festival and Short film Competition on 3 , 4 and 5th  November 2017 at Madurai Medical College Auditorium with over 700 students in attendance.

Nearly 150 short films from various colleges in the State had nominated for the short film competition.