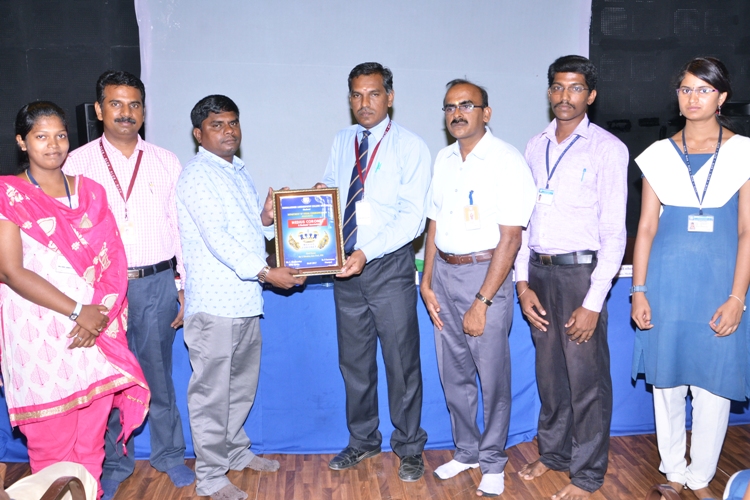 Short- films Senguruthi, Avan and Panjali directed by the Chief Guest were screened and discussed. Staff members and the students of the department were participated.