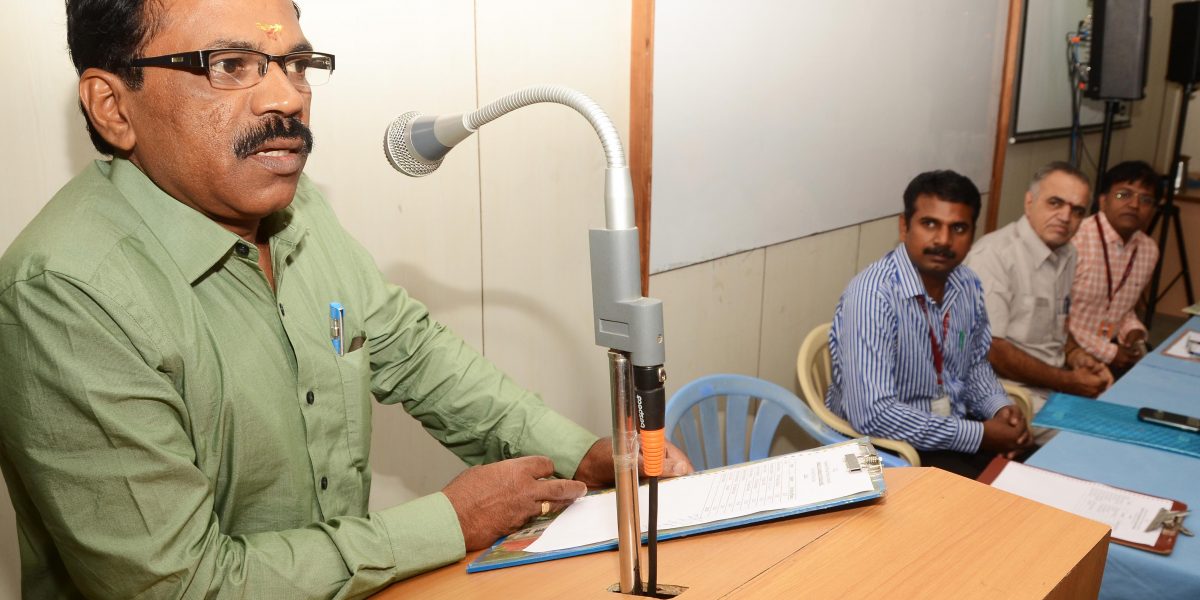 A Seminar on “Contemporary Television Media” was organized by the Department of Film and Television Production, at Subbalakshmi Lakshmipathy College of Science on 18th December 2015. Mr. Ramesh Kumar, News Editor, Dinamalar was invited as Chief Guest. The students of B.Sc. Film and Television production presented the report on recent trends of Indian news television and the strength and uniqueness of leading Journalists who achieved in the field of Journalism. The presentation was reviewed and appreciated by the chief guest. News ethics, interview techniques and various news perspectives were shared by the chief guest. The event was presided by the Principal. Director of RLIMS, Head of the Department, and staff members were participated.