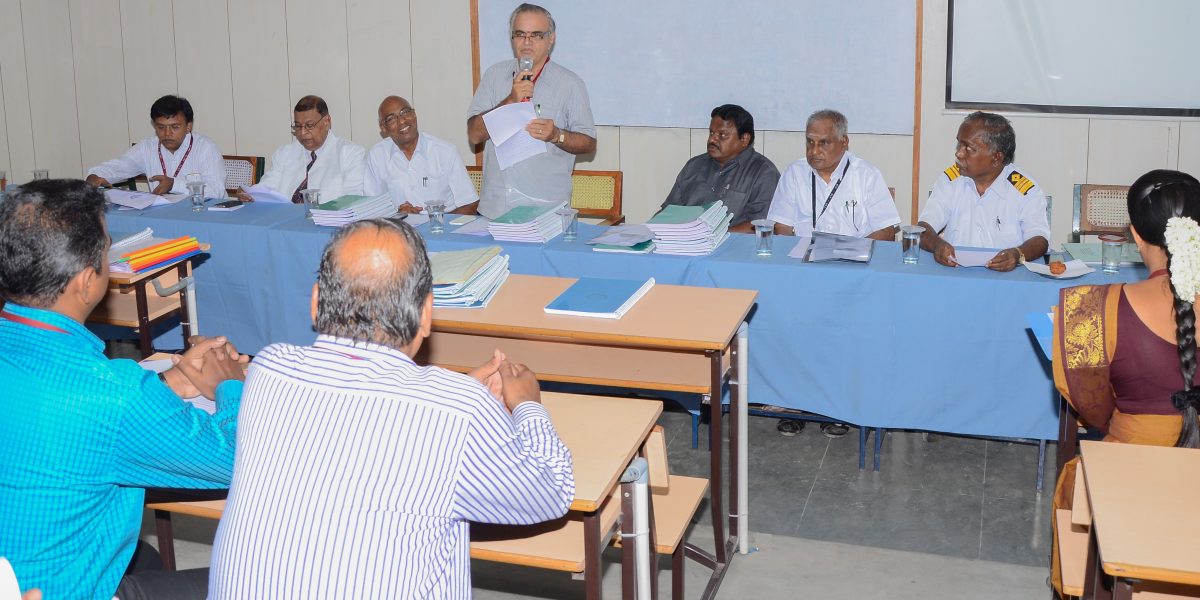 MINUTES OF THE MEETING

Minutes of the Academic Council Meeting held on 27th April, 2016 at 11.00 am at first MBA hall of our college premises.

CHAIRMAN OF THE MEETING

Dr.R.L.Ramnath, Principal of the college occupied the chair.

BUSINESS BROUGHT FORWARD BY THE CHAIRMAN

The vacancies in the Academic Council were filled as stated below.

BUSINESS BROUGHT FORWARD BY THE BOARD OF STUDIES