To create and sustain the conditions in the visual media that enable all Visual communication students to experience dynamic equilibrium and  an unmatched enlightening journey in the field of media technically, aesthetically,  rationally, socially, and individually transformative. 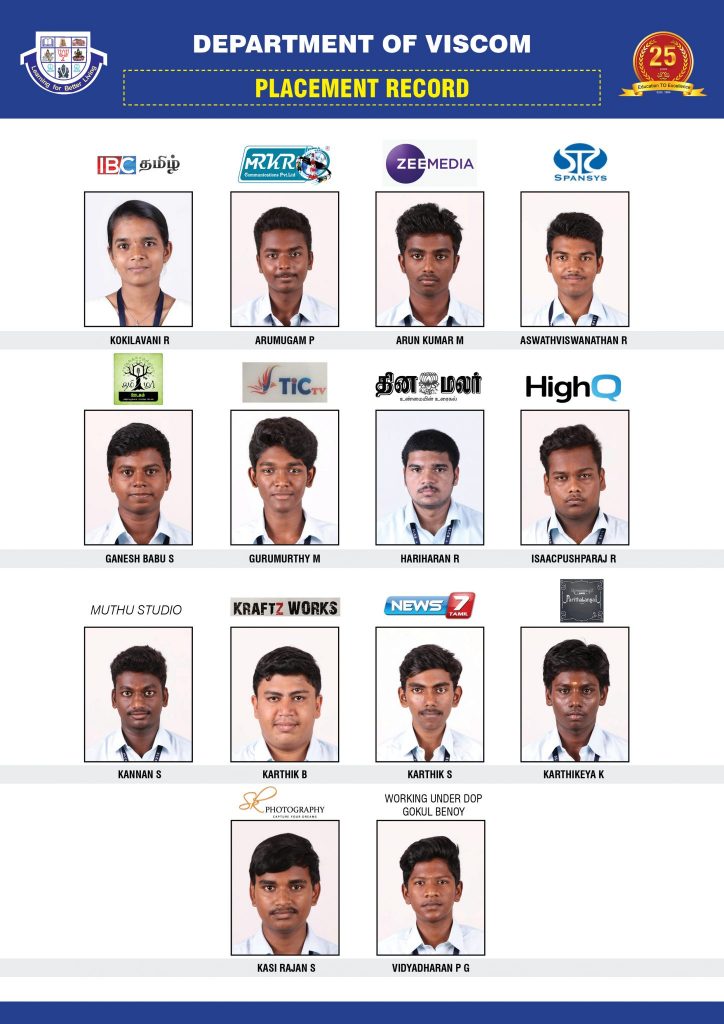 Salient Features of the Department 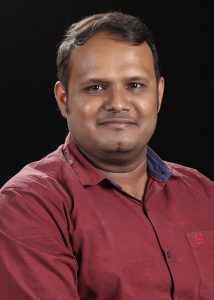 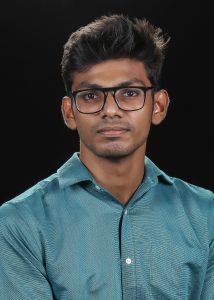 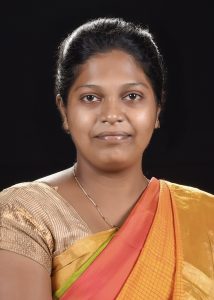 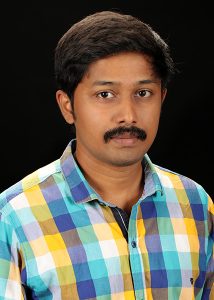 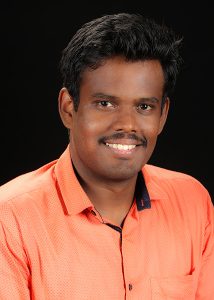 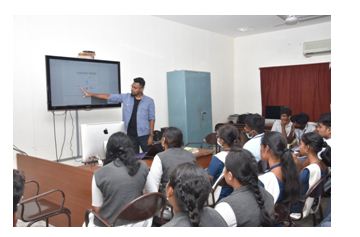 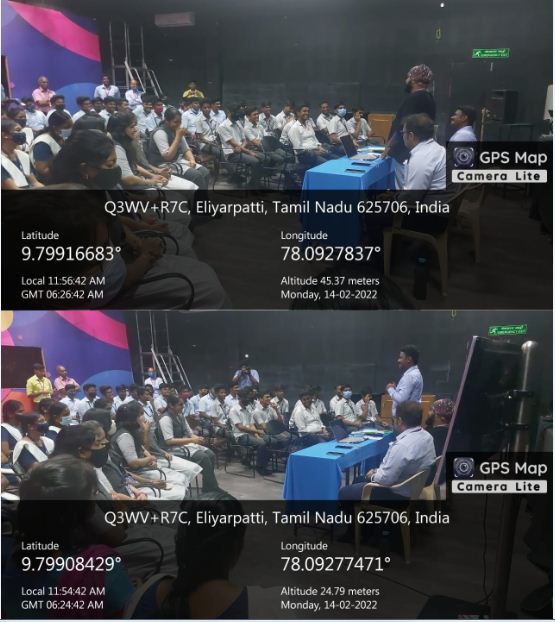