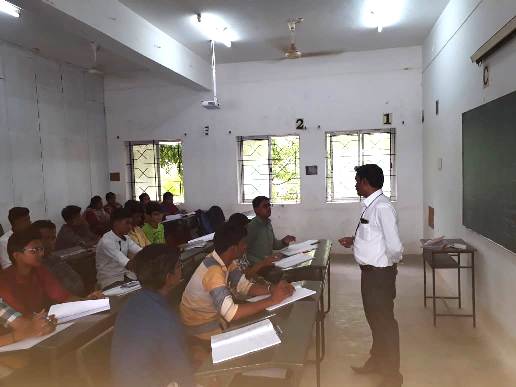 The training reduces the gap between the schooling and college and was useful for the students to get knowledge in their subjects and to know college rules and all.