Pass in +2 any group

The department houses state­-of­-the-­art facilities to give students access to the latest technology in Visual Media.

We impart training in 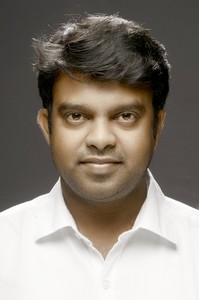 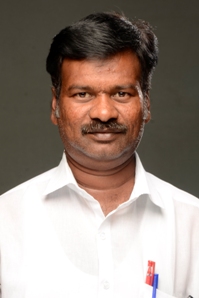 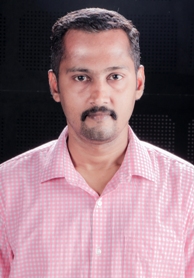 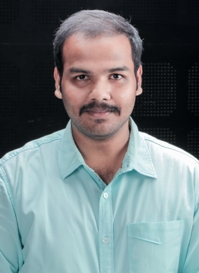